Medium: Di, D2 are rectifier diodes; V, is an AC voltage source; G, G are filter capacitors; current limiting resistors; G and G are two independent energy storage capacitors; LG is an excitation coil; Q1, Q2 are power The FET controls the charging circuit 1 and the charging circuit 2Q3 to be the thyristors and the closing operation of the control coil LG, and the Q4 is a power field effect transistor to control the opening of the control coil LG.

2 Analysis of the control circuit As the bistable single-coil permanent magnet mechanism is used, the current and direction of the coil passing through the opening and closing are different. The working process of the entire control circuit can be divided into three phases. For the action mode of each phase, see the 21 charging phase. After AC voltage is filtered by D1X1 rectification, C3 is charged. At this time, the trigger signal 1 is at a high level, the power MOSFET Q is turned on to form a charging circuit 1 and the trigger signal 3 is at a low level, the thyristor Q3 is turned off, and the closing circuit 3 is turned off. The closing charging circuit formed at this time is shown in (a). For the parameter selection in the circuit, the value of the capacitor C3 must first be determined according to the energy required for the closing action of the actuator. The second is to determine the charging time constant t = the current limiting resistor R in the RiG according to the requirements for rapid charging.

2 Closing phase When the closing signal arrives, the trigger signal 1 is at a low level, the power FET is turned off, and the charging circuit 1 is disconnected. At the same time, the trigger signal 3 is a rising edge, the thyristor Q3 is turned on, and the closing capacitor G is discharged. The current flowing in the coil IG causes a change in the magnetic field in the permanent magnet mechanism to complete the closing operation. To prevent overvoltage across Q3, the thyristor is broken down and a buffer circuit is formed by R3, D3, and C5.

When the trip signal arrives at the tripping stage, the trigger signal 2 is at the low level, the power MOSFET Q2 is in the off state, and the charging circuit 2 is disconnected. At the same time, the trigger signal 4 is high level, the power MOSFET Q4 is turned on, and the opening capacitor G discharges the LG coil to complete the opening operation. When the trip signal arrives again, the capacitor C4 is discharged again to achieve the second opening operation.

When the power MOSFET Q4 is turned off, due to the abrupt change of current, the inductance L of the coil will generate a high self-induction electromotive force, and the self-induction electromotive force and the voltage of the capacitor C4 are superimposed on the source and the drain of the power FET. between. If no measures are taken, it will be sufficient to break through the power MOSFET. Therefore, the transient diode D4 and the capacitor a are connected at both ends of Q4 to form a power MOSFET protection circuit together with the heart. As shown in (d).

For the opening stage, the problem to be considered is to use the opening capacitor C4 to charge energy once to achieve two opening operations. The equivalent circuit at this time is shown in (e). The circuit design principle is as follows: Loop 4 is an RLC series circuit. The analysis of the circuit is similar to the closing phase. The difference is that the resistance R is the sum of the resistance of the resistor R2 and the coil LG. It can be known from the parameters of the opening circuit element that: 2 and 2 unequal negative real roots are X, X2, and the differential equation at this time is: (1) ki, k2 from the initial conditions iL(0) and uc(0) determine. By formula (1), this trip circuit is a non-oscillating discharge circuit. The physical process is as follows: When the power MOSFET Q4 is turned on, the capacitor C4 starts to discharge, and the excitation coil performs the opening action. The electric field released by the capacitor C4 is partially converted into the magnetic energy in the inductor L, and the other part is consumed by the resistor R2 and the coil internal resistance. When the trigger signal disappears, the power FET Q4 turns off immediately. At this point, capacitor C4 still has stored energy. When the trip signal arrives again, Q4 turns on again, capacitor C4 continues to discharge, and the opening coil operates the second time. That is, the sub-opening operation was completed twice.

(c) The above figure shows the waveform of the computer simulation. The figure below shows the result of the physical experiment. This figure shows the voltage waveform across capacitor C3 during closing. It can be seen from the figure that the capacitor C3 voltage light is reduced to zero and then added in reverse, that is, the process of first releasing the electric energy and then reverse charging, and the entire process is completed within 100 ms. Consistent with the circuit analysis results. 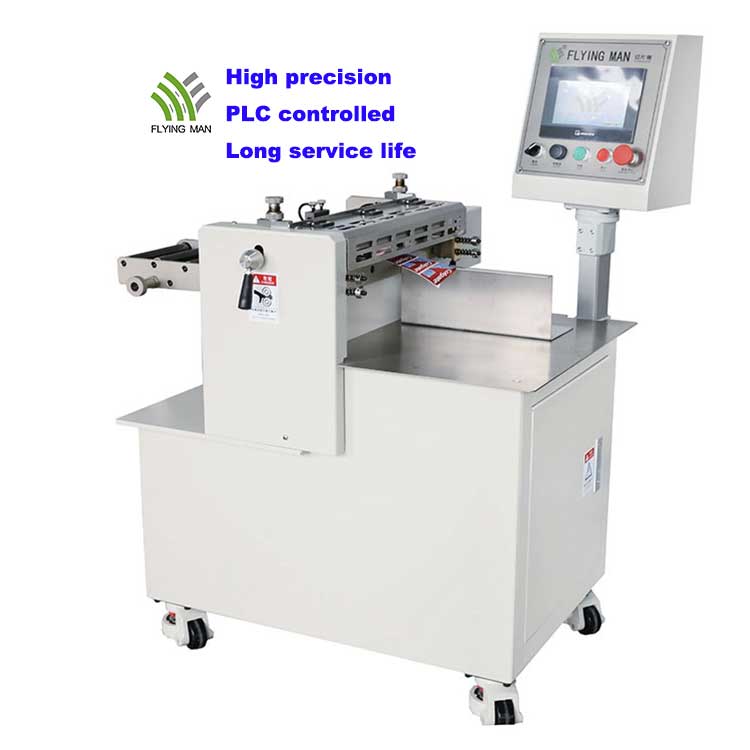